With Wish Local, you never know who may walk through your doors next. Learn how joining Wish Local led a generous store owner to reunite with old friends.

In addition to boosting foot traffic, Wish Local is helping business owners create communities where they live and work—forming relationships that turn one-time visitors into loyal repeat customers. Partners love the steady stream of fresh new faces that come through their doors. But sometimes, as in the case of Wish Local partner Kiley Tice, it’s the old familiar faces that have the most significant impact.

Kiley Tice started charitable organization Christmas for Kids in 2012 when she heard of local parents who were unable to afford presents for their children. Depending on funds available, the charity helps up to 53 children per year have a Christmas. Tice says, “I buy what the kids ask Santa for. If they have extra needs like a bed, we do our best to find what they need too. I spend $100 on each kid… We have foster parents, families with illnesses, single parents, [and] working families who make too much to get assistance but are still struggling.”

In 2013, Tice was particularly moved by the story of a family with four children, the youngest of whom was born with special needs. The children’s mother was battling cancer at the time, and Tice’s charity swooped in to make Christmas possible for the struggling family. Sadly, the mother succumbed to her illness shortly after Christmas, so, knowing they’d still need help, Tice committed to helping the widowed father provide gifts for his children again the following year.

Today, Christmas with Kids has been running for seven years and has impacted an impressive 280 children in the small Oklahoma community. During the rest of the year, Tice focuses her attention on her store, Kiley’s Kloset, located in Claremore, Oklahoma. After years of online selling, Tice opened her brick-and-mortar shop to expand her business and better serve her local community. “I sell a little bit of everything, women’s clothes, men’s clothes, infant clothes, all the way to kids size 20, small household items, and a bunch of other random stuff.” Kiley’s Kloset became a Wish Local partner store at the encouragement of a friend who also participates in the program. Tice says, “It’s bringing in so many new customers, and they’re telling their friends about us, and they’re coming in. It’s been great.”

Since becoming a Wish Local partner, Tice has noticed an increase in sales. “Most [wish users] spend about $10-40 on my stuff!” Tice actively uses social media for advertising her store as a Wish Local Pickup location, and she sees an uptick in orders and foot traffic with each post on Facebook. Despite the increase in business at Kiley’s Kloset, Tice prioritizes her work with Christmas for Kids during the holiday season.

This year, during the pre-holiday rush, a Wish Local Ship to Store pickup brought a familiar face from the past into Kiley’s shop. Tice immediately recognized the boy, now 12 years old, and his father as the family of five her charity assisted years ago in 2013. The boy was there to collect a gift for his girlfriend, a necklace purchased on Wish. It was a heartfelt reunion.

Kiley says, “It was really cool that a dollar necklace brought his son in [and reunited us]. The dad was telling me that it’s been a struggle without her [his late wife]. But to me, he’s done a great job with the kids. They’re turning out to be great.”

A cheerful Kiley goes on to describe the children her program benefits, “You have kids whose hearts are so good. Last year, I had three kiddos who asked for stuff for their mom. This year in the first set of letters, [a boy] he’s 14 I believe, asked for a snowglobe for his sister.” Tice continues to accept donations up until Christmas each year. To donate or purchase a gift for a child in need, please visit Kiley’s Kloset on Facebook.

When you join Wish Local, you cement your business as a hub in your community. By strengthening your bonds with your neighbors, you make loyal customers and maybe even a friend or two. You never know who may walk through your doors next. Learn more and sign up for Wish Local here. 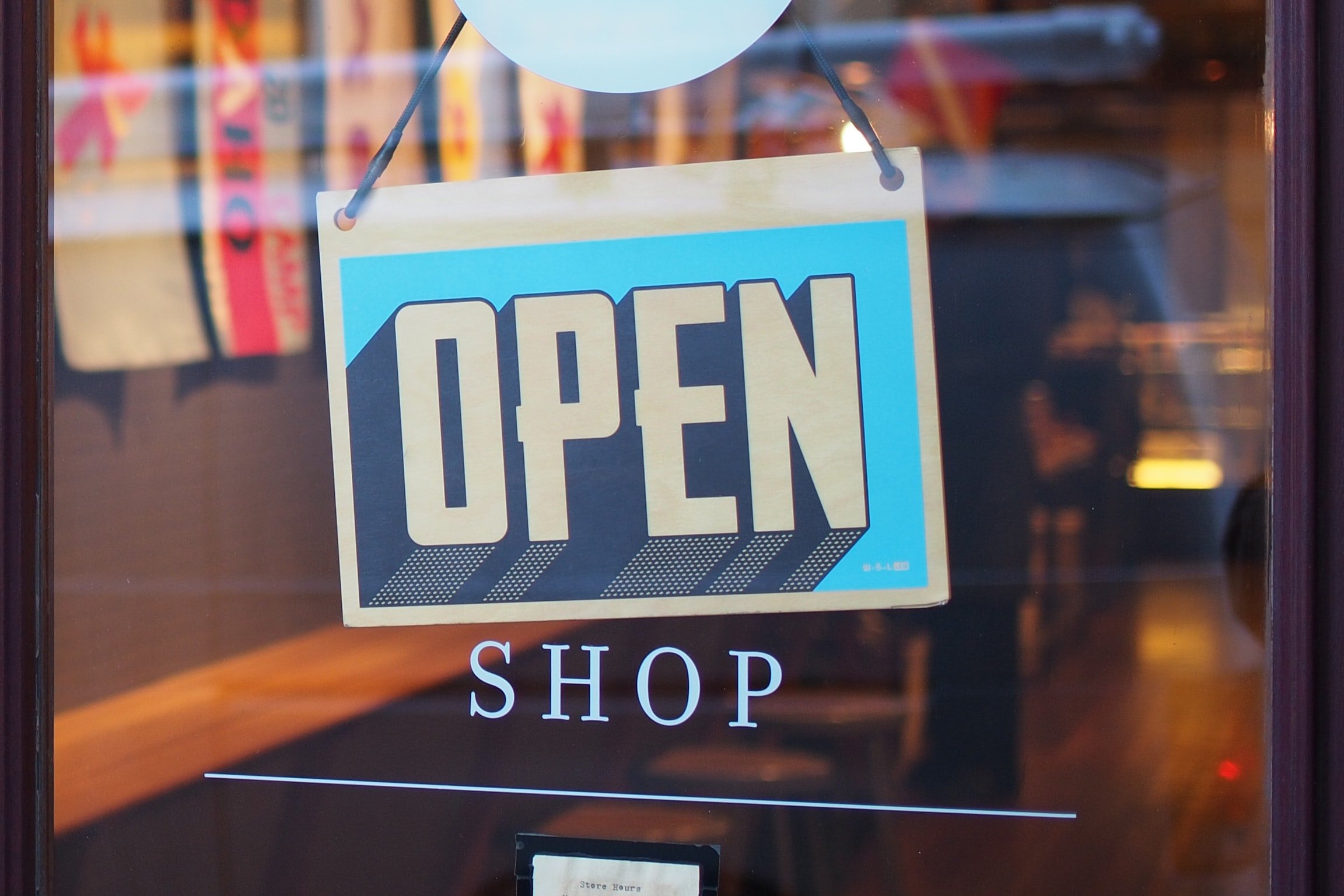